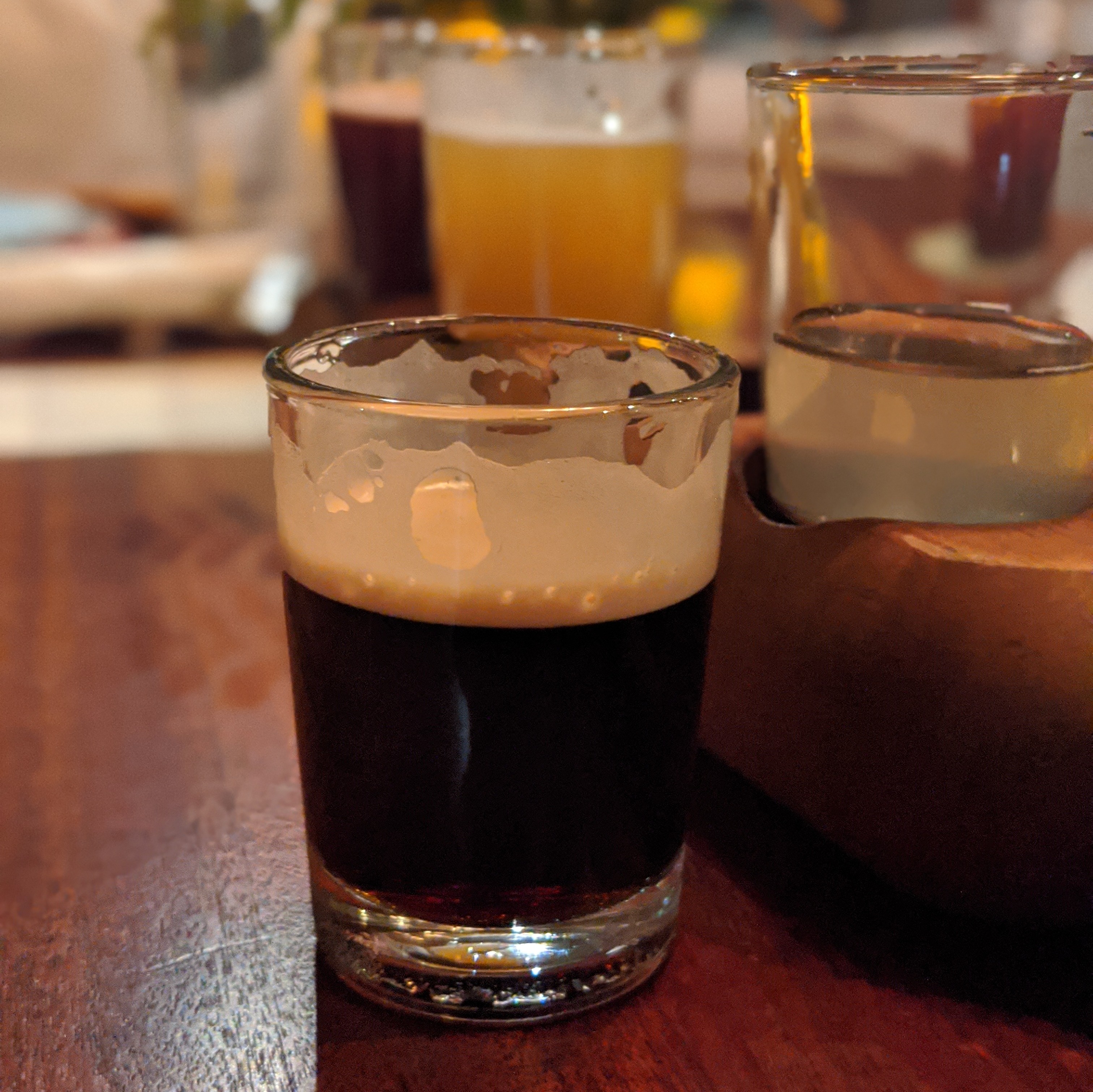 Without beer, socialization would not come as easy to humankind as it did and without cacao, the world would not have developed a sweet tooth. And when to combine both – beer and cacao, what do you get? With almost certainty, one can say ‘sweet beer’ (with more eloquence in social gatherings), but that would be in layman terms, for a professional brewer or a skilled brewer - who might not be professional, it is not just about combining the two best ‘flavorful’ discoveries, but the art and science that goes into the process of mixing the two.

In this article, we are going to find out just that – how the flavor of cacao may be added to the beer that is generally consumed? Which beer varieties are best suited for this blend? The best way to do it, different things that should be ensured while doing it, and the most important of all the final result - the taste and flavor of the brew.

So, strap on for it is going to be a sweet and tipsy ride!

A bit of history on beer.

Of all the many drinks that humans have consumed and continue to, beer is one of the oldest drinks that humans have produced and consumed. The first fermented beer was from barley, and it goes back to almost 5000 BCE and was produced in Persia, modern-day Iran. And according to one of the ancient folklores, the invention of beer was purely accidental, the word serendipitous would perhaps have a better connotation to the subject.

Then from modern-day Iran, the spirit of beer passed through ancient civilizations of Mesopotamia (modern-day Iraq), and Egypt and quickly spread throughout the whole world.

Beer varieties that make the best cacao or chocolate beers.

When it comes to the different beer varieties that work well with cacao, good chocolate beers are usually the darker types than the lighter ones. One basic reason for this is that the dark variety of beers, most of which come with an inherent flavor like caramel, coffee, and toasty overtones, compliment the use of cacao nibs and the overall taste.

Getting to the Brewing part.

Now that we know which variety of beers works best when it comes to adding the flavor of cacao nibs, let us get going on the brewing part.

Before we get going, one important thing to be noted in this section is that brewing is a form of art and science combined together. So, it can be taken as more of a trial-and-error thing, depending on one’s passion, investment of time and need (what kind of flavor do you want to achieve)

This section will provide you with the general idea and information required on how to go about the brewing process from the start till the end.

The process involved in brewing is simple, it is just about when would be the best time to add your cacao nibs and how much.

A bit about Cacao nibs 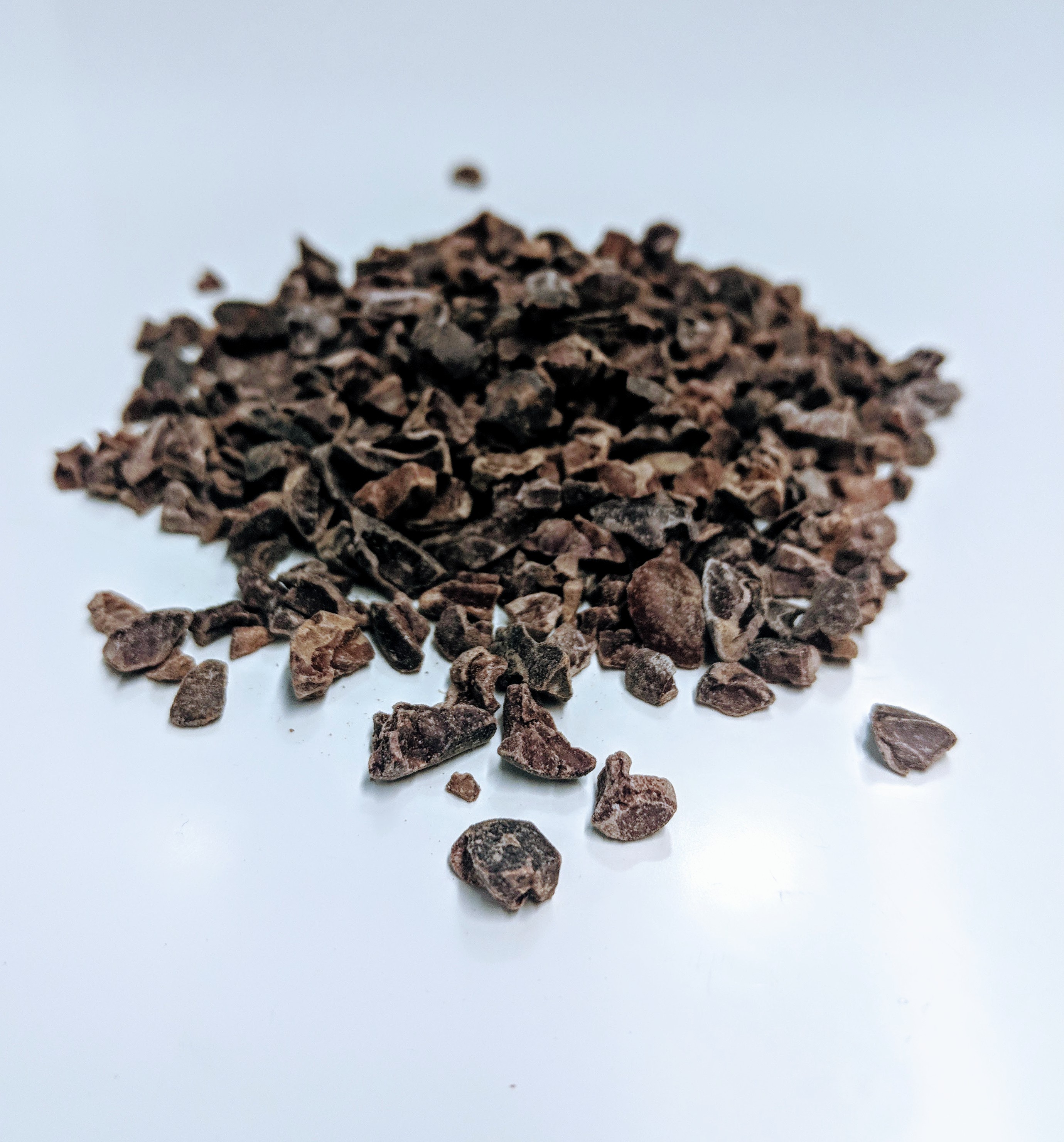 Before we proceed further, let us get to know our main ingredient – cacao nibs a little bit better. Cacao nibs or cacao nibs are dried and crumbled bits that are got from dried cacao beans, which grow on cacao plants or trees. It is the same key ingredient that gives chocolate its special taste.

Adding cacao nibs to the brew.

When it comes to adding cacao nibs to the brew, it can be done at any stage of the brewing process depending on what kind of a result you want to achieve in terms of flavor.

The second way to go would be to add the cacao nibs during the boil. However, it is better to have the nibs crushed first into powder before adding them to the boil. This will help the flavor to dissolve quickly and evenly. Adding cacao nibs at this stage of the brewing process allows you to extract a more bitter flavor to your end product.

One important thing to keep in mind if you are adding the nibs directly at the time of boil is to sieve off or separate the black sludge which gets left behind before transferring it to the fermentation vessel or container.

You can add cacao nibs in the powdered form during the primary fermentation stage of the brew if you are looking for a rich and smooth dark chocolate flavor and using the porter or brown ale variety for your beer.

Things to remember while using cacao in beer.

Whether you are a homebrewer or a professional one adding variety to your stock of beers always helps impress or surprise family and friends, and on the professional side gain more customers. With chocolate beer, you can do just that. It comes with an easy brewing process and is not as expensive as well, and its popularity is very much on the rise.

For people who are new to chocolate beer and want to experiment with the flavor, it is always wise to start simple, get a feel of the process first, get a hang of the flavor and slowly begin your experimentation on it. As with most things the more time you spend on it, the more technical it will begin to get, and the more aware you are of the subtleties, the nuances, and the details of the flavors. Getting better takes time, patience, application, and persistence, but definitely not repeating the same thing again and again and expecting a different result.

So play with it, try different things, pay attention to the details and the fine subtleties, who knows it might become your new passion, and in days to come a passion that you can profit from.